We talk a lot about how you can provide a great customer experience to your customers, but we’ve rarely stepped back to discuss what we’re doing to provide you, our customers, with the best experience possible. One of the ways we’re doing this, is by continuing to build our DataMotion Team. We’d like to introduce you to Steven Strauss, our new Director of Operations here at DataMotion. We spent a little bit of time getting to know Steven, his background, his goals and aspirations for the company, as well as some fun facts about him. Continue reading to meet the new guy at DataMotion and to learn about some of his plans to make your customer experience with us even better!

Hi, Steven. It’s nice to e-meet you and to learn a little bit more about what you do and who you are. So, for everyone reading this interview, can you please introduce yourself, your name, title, where you’re from and tell everyone a little bit about you.

Steven Strauss: My name is Steven Strauss and I am currently the Director of Operations at DataMotion. I’m from Bridgewater, New Jersey. I’ve been in New Jersey most of my life – and I’ve been in the IT world for a little more than 20 years, in some way, shape, or form. I started out as a Developer and moved my way up to Development Management into full Management roles. So, overall, I’ve been doing Management for about 8 to 10 years so far. 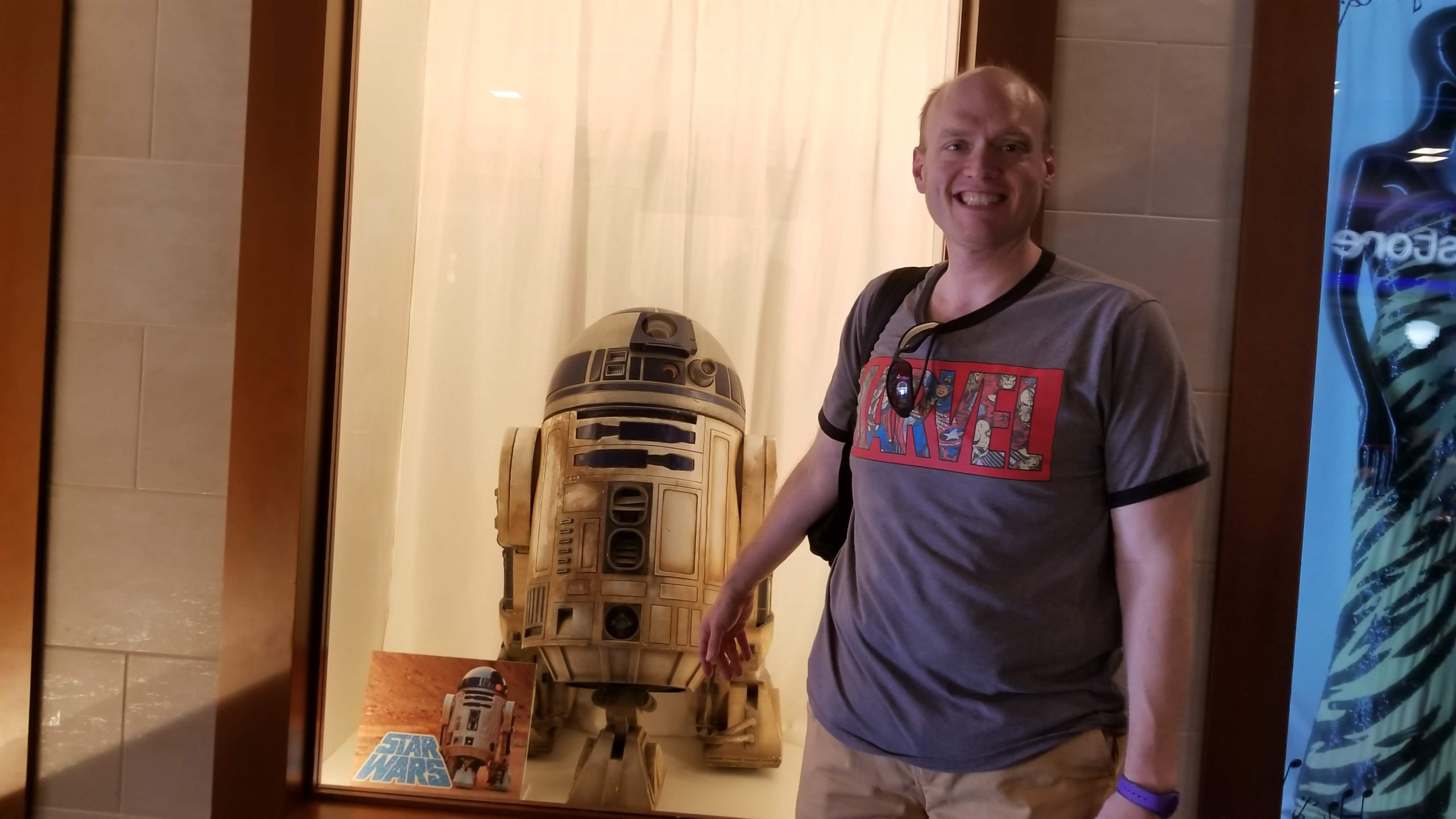 Okay, thank you Steven. So, can you tell me a little bit about why you’re excited to join the DataMotion Team?

Steven Strauss: Well, there’s a couple different reasons. Number one, when I talked with DataMotion, I started looking into the company. First and foremost, it seems like a great environment to work in. My team is top notch, I mean, very, very close knit. We’re always trying to work together to do everything that’s needed for each other, for the company and for our customers. After learning about the company itself, I did a little bit more research and found that this position was right up my alley. I feel it will give me the opportunity to fully utilize the base of knowledge I have built up over the last 20 years.

That all sounds really good and really exciting! Can you let the readers know about some of your goals for DataMotion?

Steven Strauss: Well, there’s a bunch of different goals. The nice thing is that DataMotion is very organized, and communication is good.  But there are places where our tools can be streamlined to make communication even more effective. So, I want to try and see if I can coordinate everything into a simpler set of tools that will make us even more efficient and able to serve our customers in a more timely manner. For example, instead of using a range of applications from third-party tools and multiple vendors, we would use more add-ons or plugins with our existing systems. By removing some of these older or redundant applications it would allow us to have less to maintain and save time.

Currently, we’re very Windows and Microsoft oriented. So, we’re going to make sure that the relationship becomes even stronger. Expect to see more from us in this area. Right now, we’re leveraging the Azure architecture. The next thing we’re going to leverage for that is the database side of things – and to move our thinking to the next level. This will give us a much higher vertical horizon compared to before.

What would you expect the impact on customers to be from your initiative? What’s going to be in it for them, how is this going to make their experience with us better?

Steven Strauss: All of this is being done with the intent of providing customers the levels of service that they expect – to give them the best experience. That’s number one. Number two, by doing this, we can reallocate resources much more properly. This will then benefit our clients because the workload from my team can then be better utilized to meet specific client needs much quicker than they are now. In summary, by streamlining our internal communication, we will be able to quickly and efficiently communicate with our customers – much like how we help our customers streamline their customer service functions and secure communication methods to provide a better experience.

So, it sounds like you have a lot of good goals going forward. So now following this, let’s move on to a few fun questions. What would you say are some of your favorite hobbies or activities outside of work?

Steven Strauss: At heart, I’m a big nerd. So, a couple of the different things I love are sci-fi shows and anything Star Wars oriented. On top of that, one of my biggest hobbies lately, and has been for a while, is playing Dungeons & Dragons with a group of my friends. I used to be very passé if people didn’t want to play it, but now I’m part of the supergroup because I play a lot. The nice thing about it is that it gets me out of my skin for a while and it keeps me thinking a lot.

So that begs the question, do you win all the time?

Steven Strauss: That’s the greatest thing about the game – there are no technical winners or losers. Instead of Monopoly, where you’re in it to win for yourself, it’s normally a team effort with a couple of people cooperatively playing. And I think it helps in my professional career. I’ll think – “okay, instead of just me getting ahead and what I can get out of it, what do myself and my team get out of it?” So now, my management style is instead of me being a manager, I like to be a leader for the team where we all work together and we all get the benefits. And the other idea behind it is that it encourages out-of-the box thinking because it’s completely open-ended gameplay.

That sounds really cool and really fun. I’ll have to look into it more later today.

Steven Strauss: Yeah, the other hobby I do, especially with the Coronavirus, is I started my own blog. I write about my love for Dungeons & Dragons as well as some personal and business things that have happened to me over the years in order to help other people. There are also some technical things in there because one other big hobby I do to keep myself up to date with different technical things is I learned a whole new programming language because I felt like it. So, what I do is I try to pass that on to everybody through my blog.

That’s really cool and really impressive too. So, my next question is one that most people kind of dread, but can you tell me a fun fact about you that no one else at DataMotion would know? 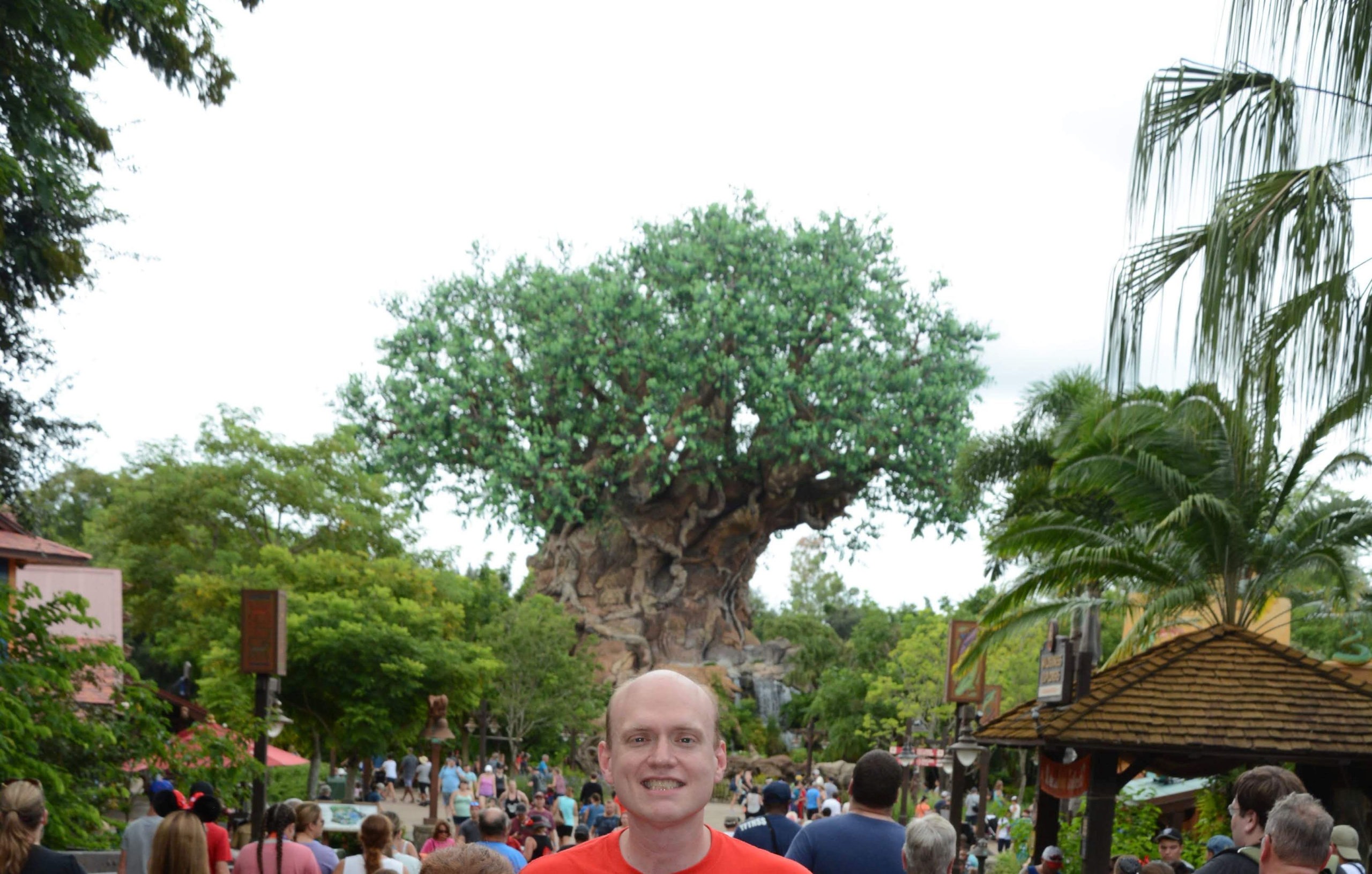 Steven Strauss: A fun fact – I don’t know if everyone knows, but I’m a huge Disney nerd. Me, my family, and even down to our dogs, all have something to do with Disney. Before the Coronavirus, we would go down at least once, if not twice a year, to Disney World. We’ve also been out to experience the Hawaii Disney Resort and love to wear their stuff. It’s kind of funny because when Disney bought Star Wars and all of Lucasfilm, it was great because all of my shirts are mostly like that anyways. So, now I’m even more Disney.

So, is there anything else that you would want to share that I haven’t asked you about yet – business or personal?

Steven Strauss: Business-wise, I always say that my leadership skills are inspired by Steve Carrell’s character from The Office. I don’t try to be like him, but his leadership style is what I try to emulate because although he may be dim witted, everyone in that office will do something for him, not just because they need to, but because they want to. That’s what I tell my team. Especially in our line of work where our hours are technically 9 to 5, but there’s always an issue that can come up in the middle of the night, or it could be something over the weekend, or we need to push something out – I prefer to ask my team and have them really want to get the job done. That’s what the idea behind the Steve Carrell leadership style is.

One of the things I always say with my team on the first day is a very simple joke – “what do you do with a three-legged elephant?” and the answer is “you walk them and you complain to the rhino.” It’s such a silly joke, but the thing is that you do the same thing you would with a four-legged elephant, if you didn’t like what you’re doing, no matter what, you always go ahead and complain to the rhino. So, I say, “If you guys need me to be, I can be the Rhino. I’m open door if you have a problem with someone, just talk to me about it. Or if you have a problem with something, come talk to me, we’ll figure it out.

Did Steven inspire you to improve your customer's experience?